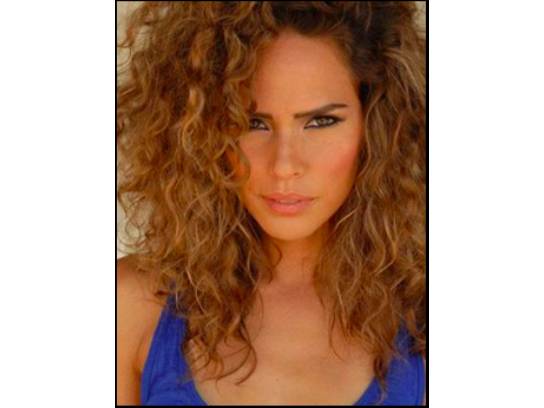 Rosanna Tavarez received her MFA from The Ohio State Department of Dance. She has a diverse background as a performer/entertainer and has had the honor of working with Marina Ambramovic, Ryan Heffington, Travis Payne and Rosanna Gamson/Worldwide. She has also toured with N'SYNC and Jessica Simpson as one fifth of the girl group, Eden's Crush, and covered the Emmys, Grammys and Oscars in addition to hosting her own shows as a television personality for FOX, E!, TVGuide Network, Telemundo/NBC and NowThis News.

Rosanna is also a dance educator and is currently on
faculty at Relativity School and Cal State University Los Angeles. She creates her own dance-theatre work in Los Angeles under the moniker LA DANSA DANSA and received support from ARC grant from the Center for Cultural Innovation, UCLA Hothouse Residency and Show Box LA. In addition to her passion for performing, creating and teaching dance, she is a certified yoga teacher actively teaching for eight years at numerous studios across Los Angeles. She recently received her 500-RYT under the
tutelage of master teacher Noah Maze at Wanderlust Hollywood.