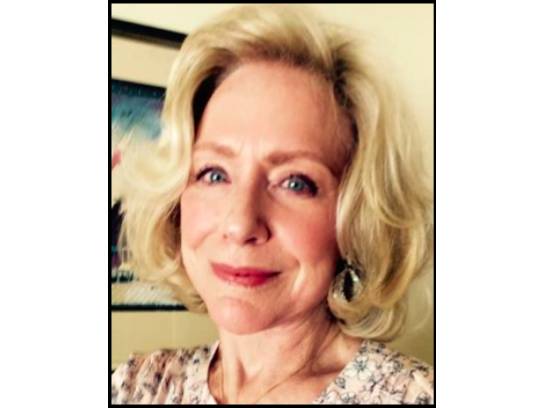 Born in Texas and migrated to Torrance, California with her family, Ronnie has lived in Southern California since she was 8 years old and loves the Californian life. She received her BA in English Literature from California State University at Dominguez Hills (SCUD). Her career was in marketing and public relations from major architectural firms and general contractors in the Los Angeles business community.

Ronnie's love for modern architecture and desire to preserve Los Angeles' history and culture led her to support conservation groups and was fortunate to serve as a docent at the Getty Villa. Ronnie is also an avid supporter of diverse arts in Los Angeles, serving on the board of the Aman Folk Dance Ensemble and as president of the Theatre Guild at her alma mater (CSUD). Most recently Ronnie has been interested in and supportive of choral music inspired by Dr. Joanna Medawar Nachef, whose international choral group Ronnie and her husband are patrons of. As the wife of a patent attorney, Ronnie has also been involved in law education groups such as the California Law Advocates.
Ronnie enjoys travelling with her husband to England, Scotland, Italy, Portugal, and Spain. They have one grown son and three dogs.