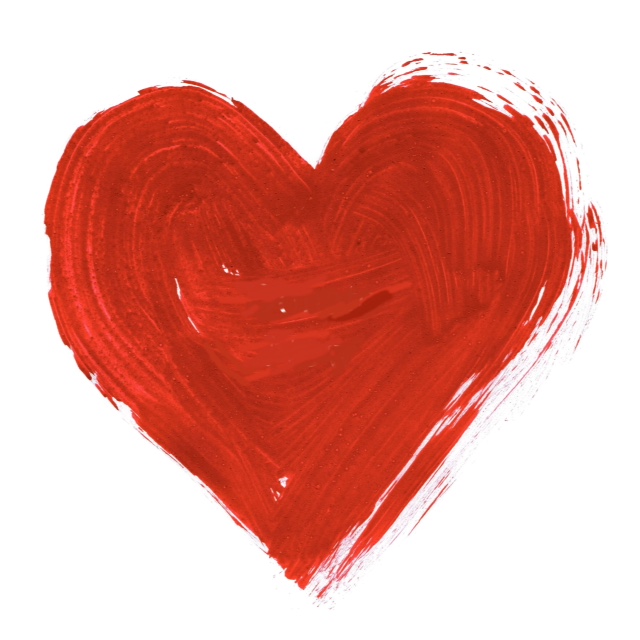 The Bluebird Theater will be home the 5th annual Chris Anthony Youth Initiative Project Gala. This year's event has taken on the theme of "Kitzbuehel in Colorado"  Red Bull Media House has kindly donated the action packed film, "Streif" as well as the fusion strings group SPINPHONY will perform a wonderful musical performance.

"STREIF" is film documenting the Alpine World Cup's most prestigious and dangerous downhill course on the circuit, the "Hahnenkamm" in Kitzbuehel, Austria where only two Americans have ever won.  Likewise only a handful have made the podium.    Two of those amazing athletes will guest of honor attending INSPIRE 5.

The night will also feature original art by Carrie Fell.  Carrie will debut and original painting of Daron Rahlves wining in Kitzbuehel.

For Ticket and Tables  http://www.chrisanthony.com/events/ 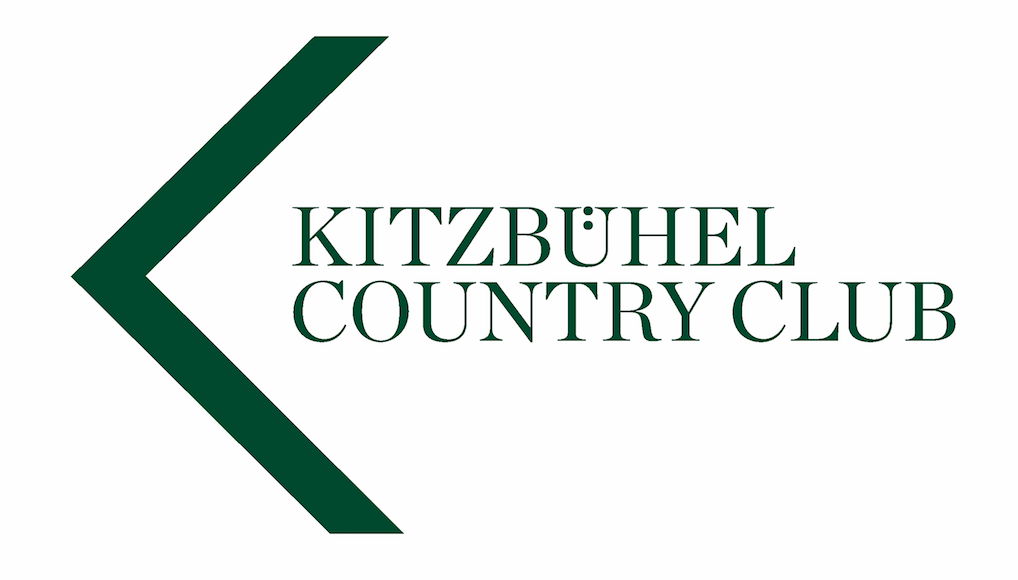 I would like to purchase a ticket and automatically be registered to support Colorado Nonprofit Development Center/Chris Anthon!

I am not purchasing tickets, but would like to register to support Colorado Nonprofit Development Center/Chris Anthon!