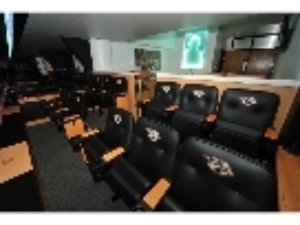 This package includes 16 suite tickets and two (2) parking passes for the Nashville Predators game on Thursday, March 5, 2015 at 7:00pm vs. New York Islanders and a post-game meet and greet with Pekka Rinne and Shea Weber.