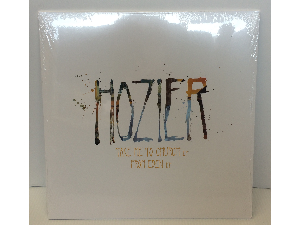 This package includes two (2) HOZIER tickets to a SOLD OUT Ryman Performance on March 14, 16 or 17 - date to be selected by Artist and one (1) HOZIER Vinyl EP - Take Me To Church.