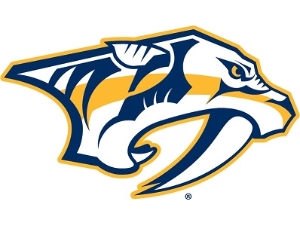 Join the Preds Radio broadcasting duo in the booth and work with them during a home game at Bridgestone Arena during the 2015-16 season. You will take in the experience as a full fledged member of the media. This includes pre-game media meal with the broadcasters and listening in to the game on a headset in the radio booth. Date is mutually agreed upon.