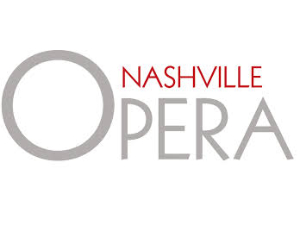 This package includes two (2) tickets to any 2014-15 Season Performance at Nashville Opera and a $200 Gift Card to Sperry's Restaurant.