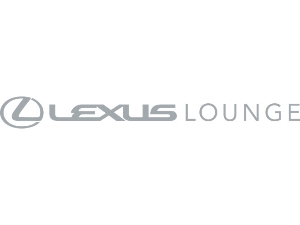 Two (2) lower level tickets to the game on Tuesday, March 31, 2015 vs. Vancouver Canucks and access to Lexus Lounge from doors, throughout the game and one (1) hour post game too. Lexus Lounge includes premium buffet, beer, wine and select liquor all complimentary.