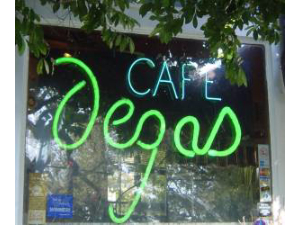 $50 gift certificate for lunch or dinner