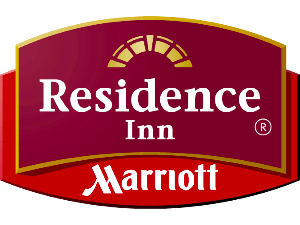 One night's stay at Residence Inn in Destin FL