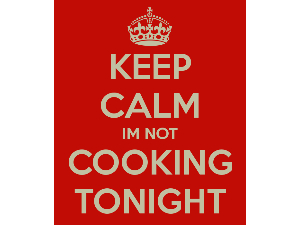 Package includes $50 to Mon Ami Gabi, $75 to Del Ray Cafe and dinner for two at one of Chef Geoff's restaurants.