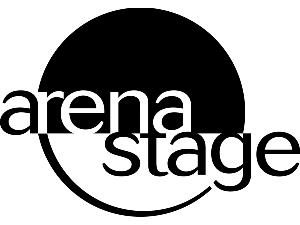 The eighth installment of August Wilson's acclaimed play cycle examining Black America, King Hedley II is one of the most stirring and ferocious explorations of fate, honor and the daily struggles of American life. Package includes two tickets to King Hedley II at the Arena Stage, valid from February 9 - 23 and dinner at Tortilla Coast in Capital Hill.