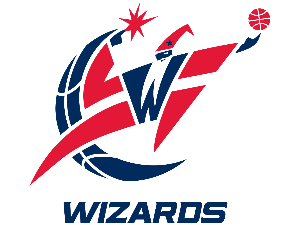 Smile (this game will be televised on NBA TV) as you sit courtside as the Washington Wizards take on the Sacramento Kings on Saturday, March 14th at 7:00 pm . Package includes two 3rd row, center court tickets, parking and VIP food and drink at the Verizon Center.