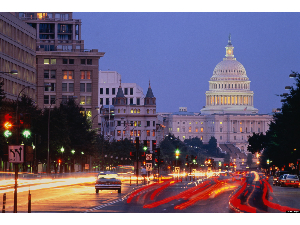 Two night stay at the Renaissance Hotel in the heart of DC. Package includes daily breakfast , two tickets to the Spy Museum, four tickets to Madame Tussauds and tour or full day bike rental for two.