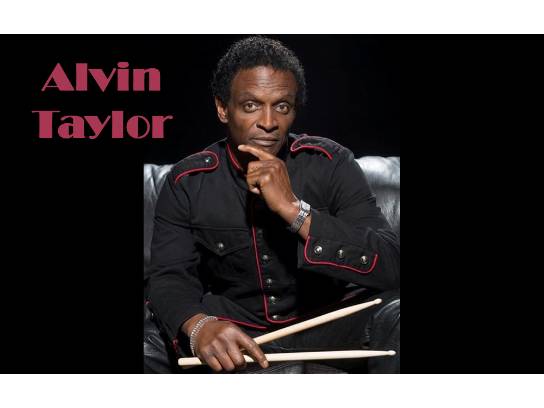 In 1976, legendary drummer Alvin Taylor went to England to record Thirty Three & 1/3 with George Harrison. These are the actual sticks he played with during that week

Thirty Three & ? (stylised as Thirty Three & 1/? on the album cover) is the seventh studio album by the English musician and former Beatle. It was Harrison's first album release on his Dark Horse record label.

Harrison recorded Thirty Three & ? at his Friar Park home studio. Along with Alvin, the other musicians on the recording include Billy Preston, Gary Wright, Willie Weeks, and David Foster.