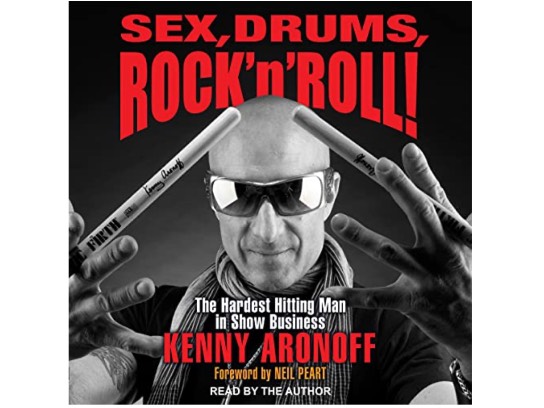 This fifth installment in the Modern Drummer Legends series features over 50 pages of extensive and in-depth interviews plus over 40 pages of drum transcriptions with Kenn's own analysis and details from his sessions with Elton John, Mick Jagger, Glenn Frey, John Bon Jovi and others. Never before seen pictures from Kenny's private collection are also included, and as a special bonus, you'll have access to an exclusive online audio recording of Kenny's senior percussion recital, performing a Violin Concerto on Marimba! 152 full-color pages!