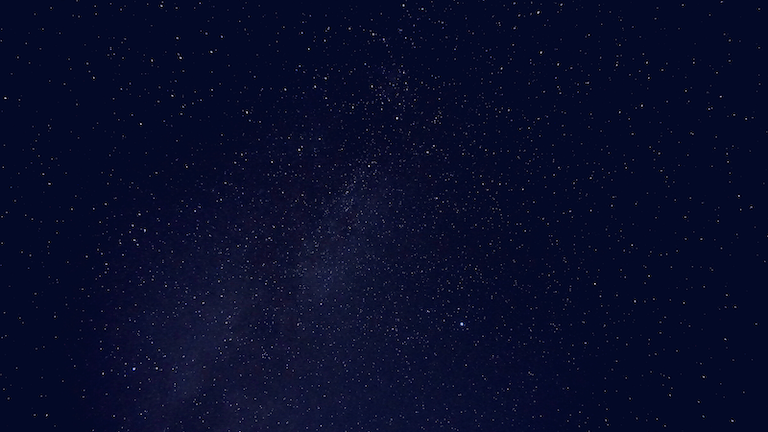 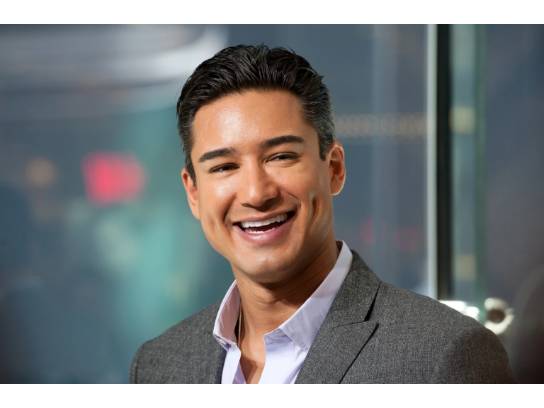 Two guests will win VIP access and a Meet and Greet with Mario Lopez at Westfield Montgomery Mall during their Home for the Holidays Concert, on Sunday, November 20! Mario Lopez rose to fame as A.C. Slater on NBC's Saved by the Bell from 1989 to 1993 and reprised the role in two of the sequel series that followed. He has appeared on several TV series, in films, and on Broadway. Lopez began hosting entertainment news magazine Extra in 2008 before joining rival Access Hollywood in 2019. The two people who win this awesome chance to meet Mario must be available between 11:00 am - 1:00 pm on Sunday, November 20, for their meet and greet opportunity.