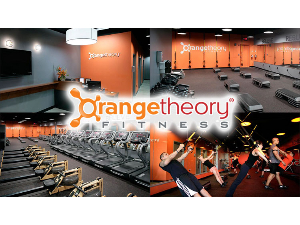 Get that body in shape! Are you ready to begin a new workout program? The Orange Theory Fitness offers state-of-the-art fitness equipment as well as programs throughout the year to help members adopt and maintain a healthier lifestyle. Elite Membership. Donated By: Orange Theory Fitness. Value: $100