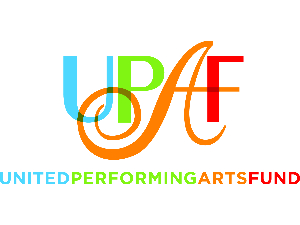 End Your Day on a High Note. A theatre date for you and your mate. This opera and music lover's dream includes two tickets to the Florentine Opera. Choose from a collection of performances in the 2014-2015 season. Donated By: The Michael & Cheryl Pabich. Value: $160