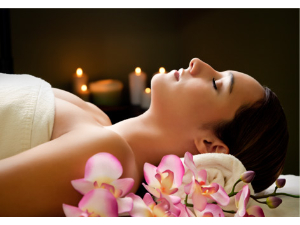 Rejuvenate yourself! We help men and women look and feel their best. Aspen Medical Aesthetics and Laser Clinic provides you with comfortable, safe cosmetic treatments in a relaxed and soothing environment. Utilizing the latest treatment protocols, you will receive the best care available in the comfort of our spa appointed facilities. Package includes 10 units of Botox or Xeomin. Donated By: Aspen Medical Spa Value: $140