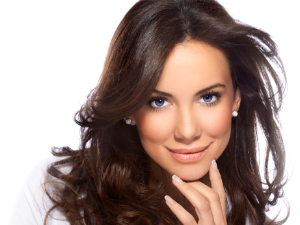 Mirror, Mirror on the Wall...admit it, you could really use a "me-day." Rejuvenate those locks with a Signature style! Donated By: Signature Salon. Value: $55