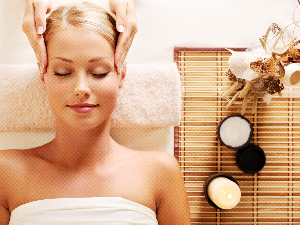 Treat yourself to a new look with a haircut and style from Craig Berns Salon, next a manicure or pedicure, and then let them transport you to a place of luxurious relaxation with a 1-hour massage or spa facial. Bonus: 15% off Aveda purchases. Donated By: Craig Berns Salon. Value: $140