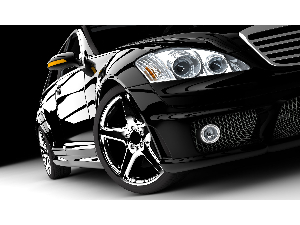 Talkin' Bout the Car Wash: Keep your car glistening clean with a $100 gift certificate which can be used for a complete interior or exterior detail, interior vacuum, bumper to bumper gentle wash, wax, all windows cleaned inside & out, and soft towel drying. Donated By: West Allis Car Wash. Value: $100