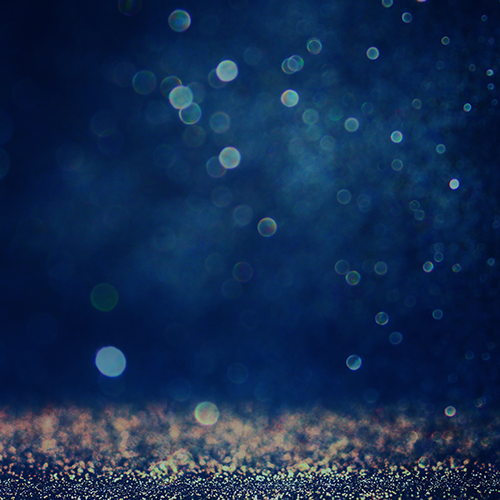 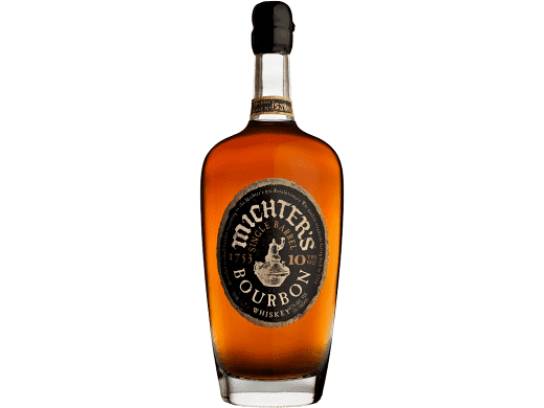 Mature in age and truly exceptional in quality, Michter's 10 Year Single Barrel Kentucky Straight Bourbon has earned its place as an enduring favorite of the most discerning whiskey connoisseurs.

The "Best American Whiskey" according to Food & Wine magazine, our 10 Year Single Barrel Bourbon represents the culmination of over a decade of patient aging in specially chosen, new charred American white oak barrels.