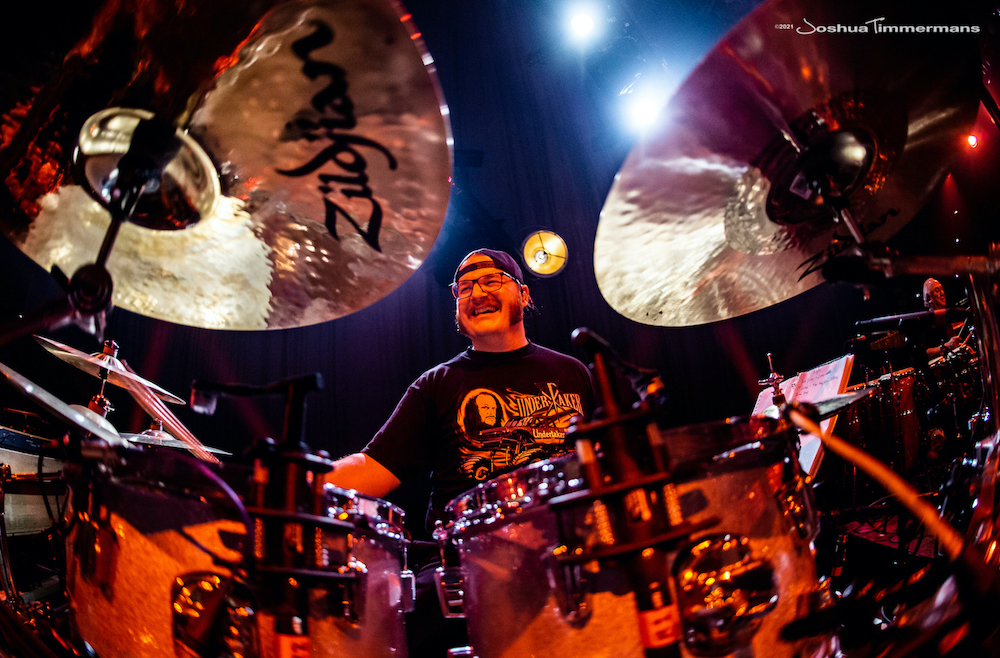 Duane Trucks is best known as the current drummer for Widespread Panic and Hard Working Americans. He was born on December 28, 1988 in Jacksonville, Florida. He began learning to play drums at the age of two and was given his first drum kit on his third birthday.

Trucks comes from a musical family; his uncle was Allman Brothers Band Drummer Butch Trucks and his older brother is Derek Trucks, who is a former member of the Allman Brothers Band and currently performs with the Tedeschi Trucks Band. He is the great nephew of MLB pitcher Virgil Trucks, and is married to the daughter of his Widespread Panic bandmate Jimmy Herring.

His first foray into being a professional musician was with bands led by the late Col. Bruce Hampton. He performed with Hampton in the Pharaoh Gummit beginning in the mid-2000s and became a founding member of one of Hampton's backup bands, The Quark Alliance, in 2007. He was also a founding member of Flannel Church, a band that includes fellow Hampton collaborator A. J. Ghent, in 2010.

In 2013 Duane helped form the supergroup Hard Working Americans which also featured Dave Schools, Todd Snider and the late Neal Casal. He began filling in for the original Widespread Panic drummer Todd Nance in 2014 when Nance stepped away from the band to deal with personal matters. He continued performing with the band as a fill in musician until February 2016 when it was announced that he would be replacing Nance as the band's official drummer. In 2020, he performed with The Brothers in a concert at Madison Square Garden in celebration of the Allman Brothers Band's 50 year anniversary.    Duane has also joined Tom Hamilton, Oteil Burbridge, and Melvin Seals as the JGB. Duane is sponsored by C/C drums and Zildjian cymbals.