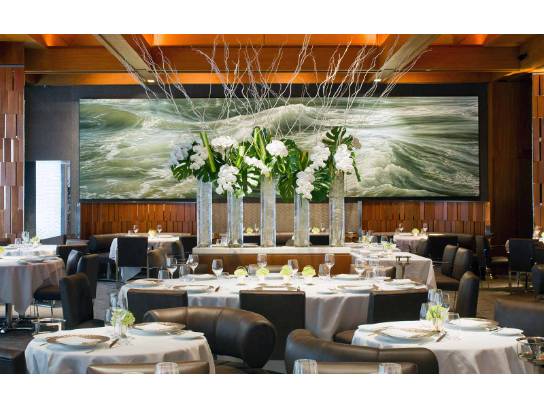 Defined by luxury and purity of cuisine, Le Bernardin has prospered for more than three decades. It stands as one of the world's best restaurants for seafood for its dedication to a self-imposed culinary ethos: fresh, simple and prepared with respect.

The restaurant holds several records in New York: it received its four-star review from The New York Times only three months after opening and is the only New York four star restaurant that has maintained its status of excellence for more than 3 decades.