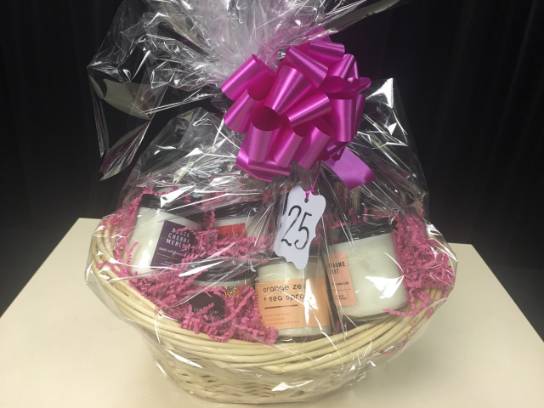 Enjoy some of the best Bath & Body Works candles: