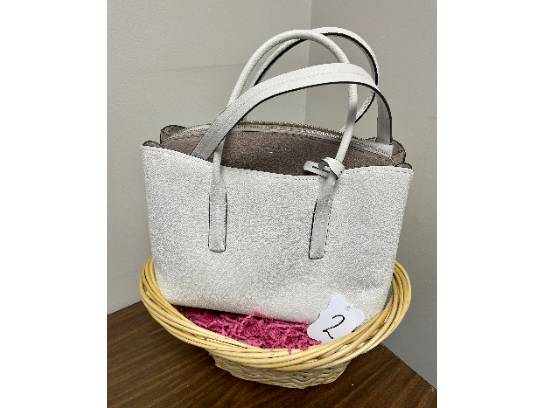 Walk around town in style with this Kate Spade Large Satchel.