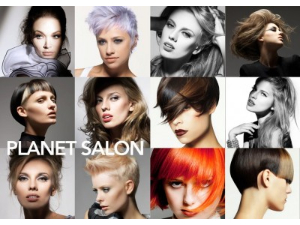 Spice up your life with a new cut and color! This package is for a Hair Cut and Color by Jason Moran and styled by Casey Voelker at Planet Salon in Beverly Grove, 8126 Melrose Ave, Los Angeles, CA. Expires 11/30/2014. Generously Donated By: Planet Salon. Fair Market Value: $680