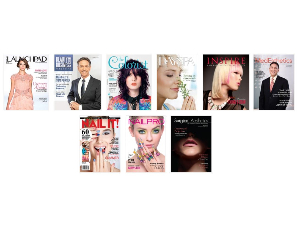 One (1) page advertisement in any Creative Age Publication. Generously Donated By: Creative Age. Fair Market Value: $2,000-$4,000 depending on publication.