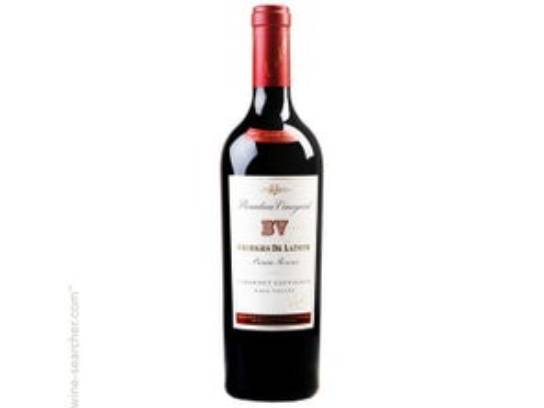 Beaulieu Vineyard is a historically significant winery in California's Rutherford AVA that has been producing wine for more than a century. During Prohibition, it managed to obtain a contract to supply sacramental wine to churches, meaning it was able to remain in production between 1920 and 1933 when the Volstead Act was repealed. This makes Beaulieu one of the longest continually operational wineries in the United States.