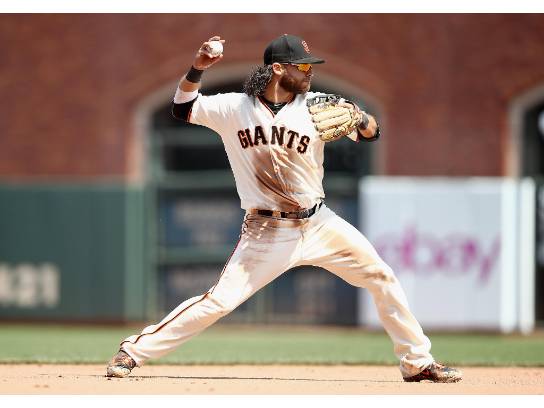 *Gift cards/certificates and small items will be mailed to winning bidders no later than 14 days following the conclusion of the auction. An email will be sent to each winner to verify the correct mailing address. All other items must be picked up by appointment at our office in Pleasant Hill or arrangements made for delivery within Bay Area and Sacramento regions. If you need items to be shipped, an electronic invoice will be sent to you to cover the cost of shipping/handling.

*SONC is not able to ship alcohol.