Bringing awareness and support to those who are a part of the journey home.Join Us Today! We can help to eliminate the uncertainty of your most important investment. Where experience and versatility create outstanding entertainment. Record the past and present...for the future!Tell Us Your Story Every brand story is unique; what is yours?Learn More 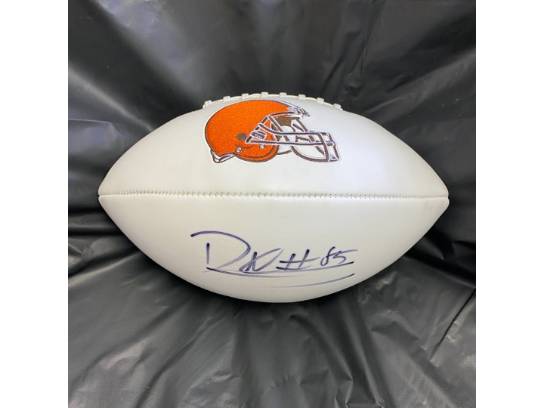 An impressive offensive tight end with terrific speed and athleticism who caught the Cleveland Browns' attention and was selected in the first-round of the 2017 National Football League (NFL) Draft. David Njoku played college football at Miami where he recorded 64 receptions for 1,060 yards and 9 touchdowns in 25 games played in just two full seasons.