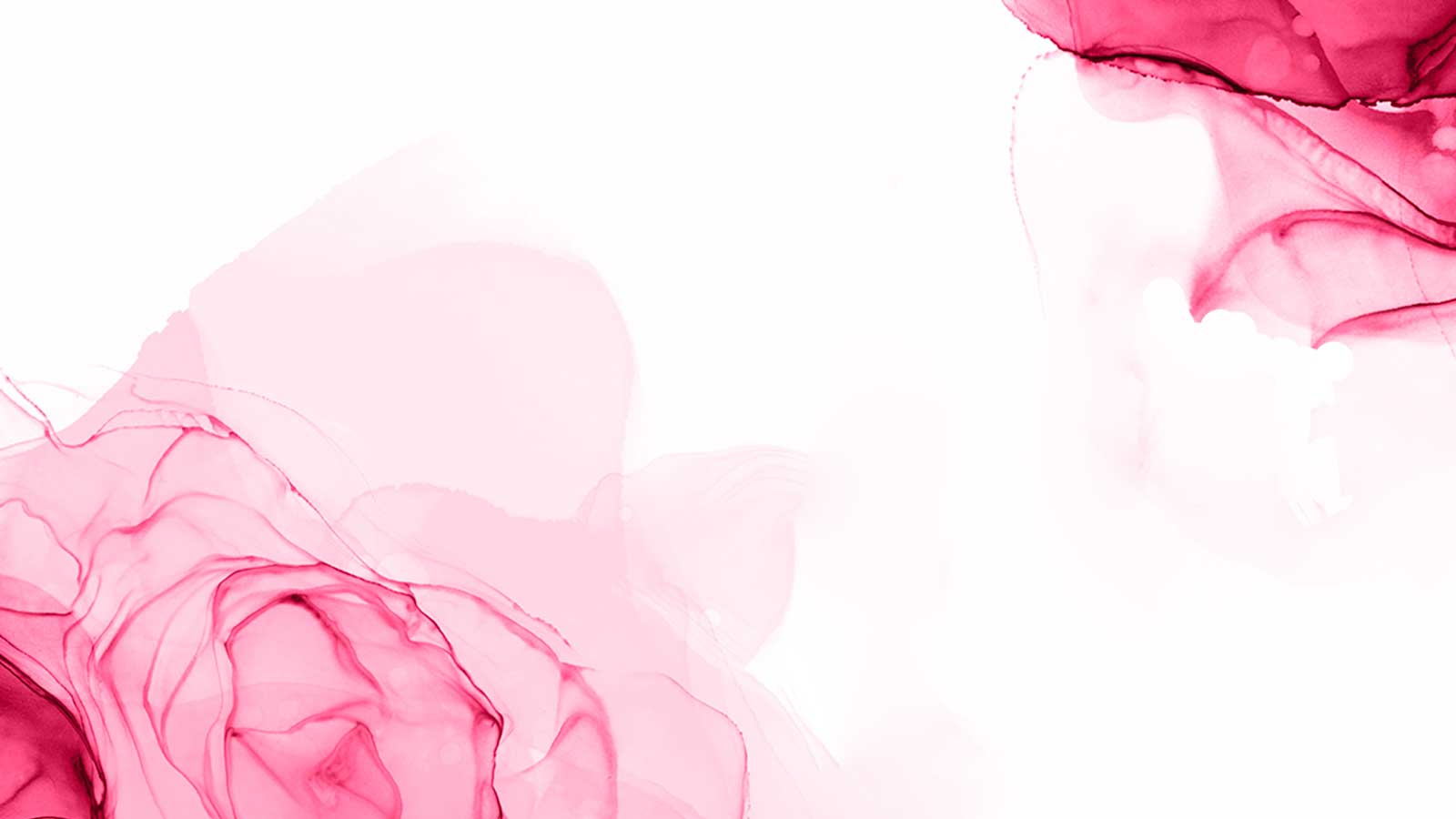 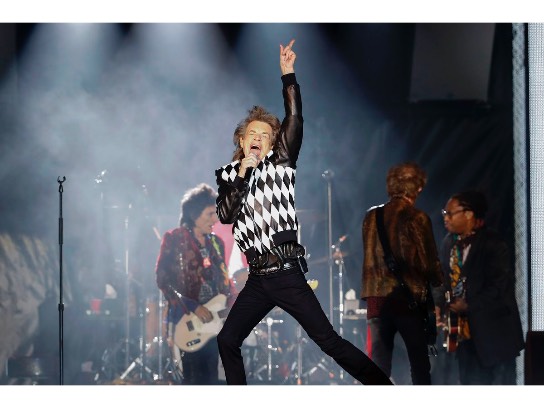 If anyone were ever after a definition of rock 'n' roll, one Rolling Stones song would be worth a thousand words. When it comes to large-scale rock tours, there's nobody more experienced than the Stones at making a capacious arena concert feel like a down 'n' dirty roadhouse gig. That the Stones' excursions have been some of the most successful tours in history - from the mid-'90s Voodoo Lounge Tour to the early-'00s Licks Tour and beyond - is emblematic of how much their music speaks to their millions of fans across the globe. And even after all these decades, when Mick Jagger struts, sways, shouts and croons, and Keith Richards reaches deep into wherever his mojo comes from and rings out those raw, immortal riffs of his, there's an indefinable magic in the air - the kind that rock 'n' roll legends are made of.