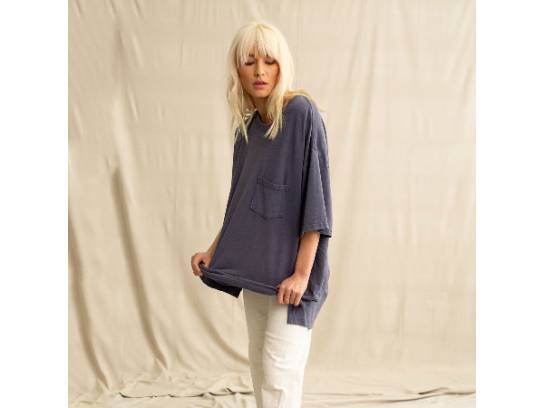 Being 'Jung'
means making a conscious, daily choice to heal the planet with your actions.

JUNGMAVEN grew from roots of simplicity and sustainability. In the early '90's JUNGMAVEN founder, Robert Jungmann, became passionate about putting a stop to clear-cutting practices that devastate the planet- and knew growing hemp offered a solution to this, as well as to many other environmental issues. At that time, hemp was not considered fashion, and Rob's concept to design a high-quality hemp tee was born from a determination to get the industry and the public to recognize both hemp's massive potential to heal the planet and to become a fashion-forward textile.