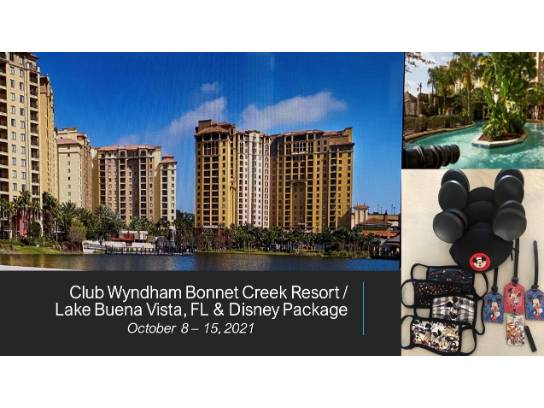 Your family will enjoy this Disney Package that includes: