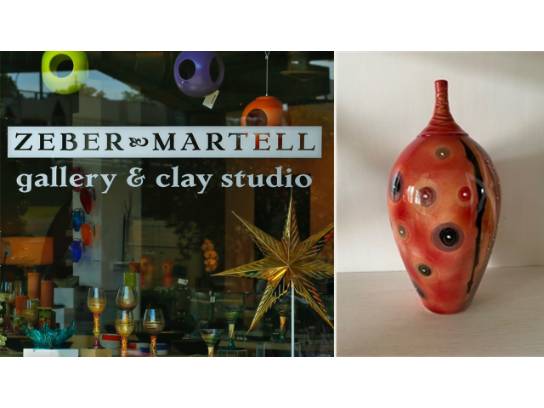 One of a Kind Hand Thrown and Painted Vessel