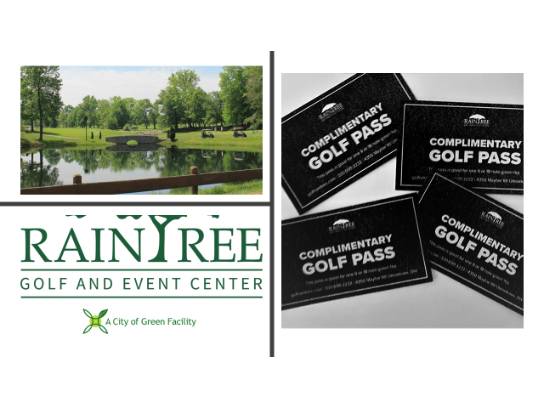 4 Rounds of 18 holes of golf including cart