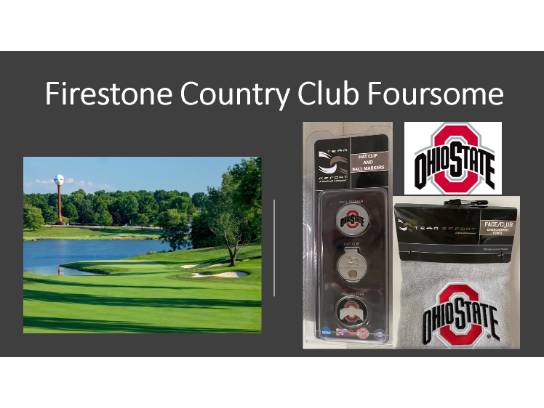 Enjoy a round of golf with this Firestone Foursome package includes: