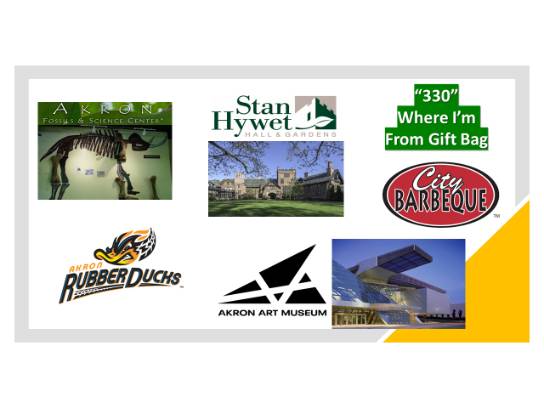 Enjoy lots of family fun with this great package which includes: