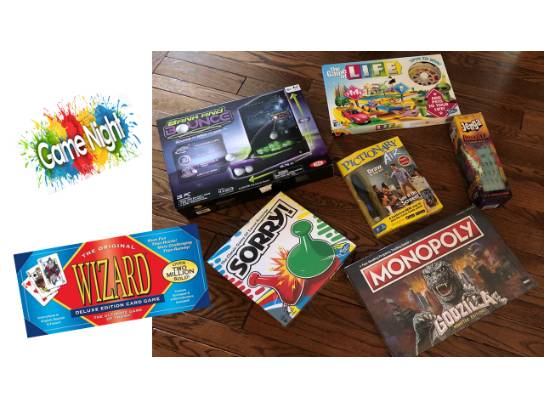 Your family will love playing the following games: