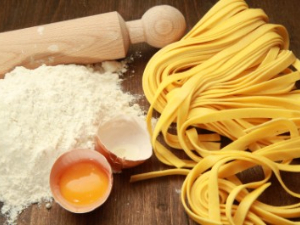 Enjoy a truly memorable evening with John Knight, the director of the ACLU of Illinois' LGBT Project, and his partner, Giovanni Lugli - who will teach you to make authentic Italian pasta!

Up to four people at a mutually convenient date and time.