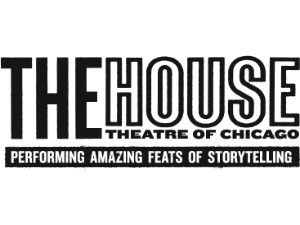 Two tickets to any mainstage show at the House Theatre! "Performing Amazing Feats of Storytelling since 2001!" and two $25 gift cards to Francesca's Restaurants!