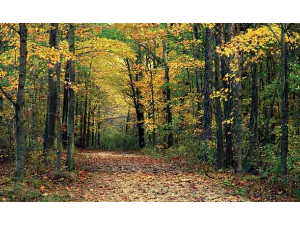 1 week stay at a Kettle Moraine cottage that sleeps 6. Not valid between May 15 and Labor Day.