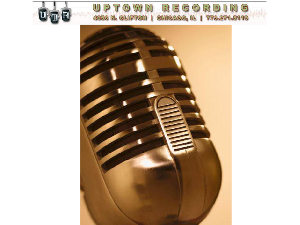 Party Like a Rock Star/Diva For A Day at Uptown Recording! Party for up to 10 people, ages 8 to adult. Get a hands-on, kid-friendly overview of a fully operational commercial recording studio and record a song as a group.

Each child will receive a personalized CD souvenir recording of the song featuring a group photo printed directly on the disc.