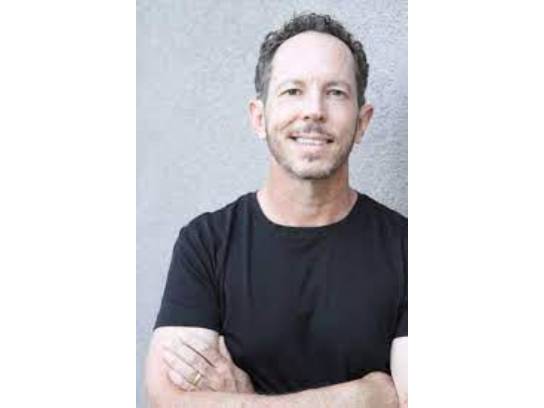 Strap in for a one-on-one virtual dialogue with Writer/Director/Executive Producer Matt Nix to discuss your creative questions: whether that's talking about a script you're working on, seeking general career advice, or talking through an idea for your next short film! In addition to his upcoming series Turner & Hooch on Disney+, Matt created and executive produced the USA Network hit series Burn Notice (2007-2014), which spent several years as the highest rated show on basic cable, created and ran The Good Guys for Fox and Complications for USA, co-created and co-ran The Comedians for FX, and developed and co-ran APB for Fox. Most recently Matt completed two seasons of the Marvel/X-men show The Gifted which he created and ran for Fox. Matt is more than happy to share from his experience as a seasoned producer and longtime LACHSA parent.

Details:
- Valid for 1-4 people
- Approximate duration: 60 minutes.
- To be scheduled at a mutually agreed upon date, based on the donor's availability before 12/31/21.
- This is a private virtual event via Zoom.
- The winner may take a photo.
- Sharing of login information is forbidden and can result in cancellation of the experience.
- Recording, screen grabs, or distribution of the session is strictly prohibited unless otherwise approved by the donor.