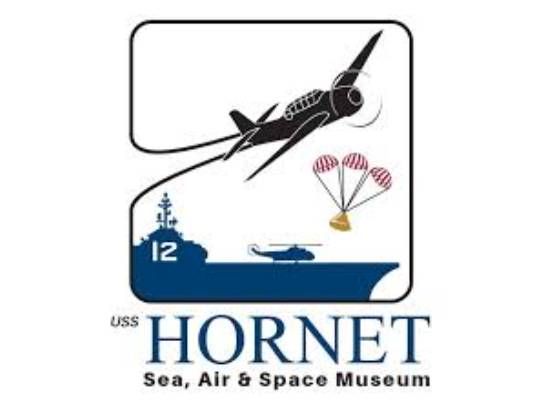 Learn about sea, air, and space with a family boarding pass aboard the USS Hornet, whose service spanned from 1943 to 1970. She participated in the Pacific Theater of World War II, the Vietnam War, and played a key role in NASA's Apollo 11 and 12 missions that first put men on the moon. The USS Hornet is now a National and State Historic Landmark and a Sea, Air & Space Museum. Certificate entitles free admission to the USS Hornet Sea, Air & Space Museum for up to two adults and two children during regular museum hours. Admissions open daily 10:00 a.m.-5:00 p.m. Not valid on July 4. For general information visit www.uss-hornet.org.