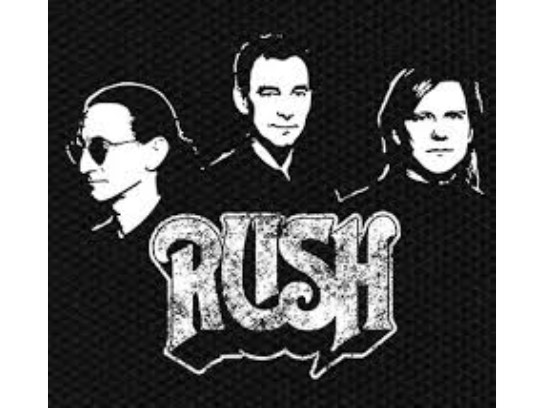 Arguably one of the greatest guitar players of all time, Alex and his band Rush were active for over 50 years!

2 players will join Alex for a great day of golf, laughs, and maybe some music at one of Canada's premier private clubs.

Rush ranks 88th in the U.S. with sales of 25 million albums[11] and industry sources estimate their total worldwide album sales at over 40 million as of 2005. Rush has been awarded 14 platinum and 3 multi-platinum albums in the US[12] plus 17 platinum albums in Canada. Rush was nominated for seven Grammy Awards,[13] won several Juno Awards, and won an International Achievement Award at the 2009 SOCAN Awards.[14] The band was inducted into the Canadian Music Hall of Fame in 1994 and the Rock and Roll Hall of Fame in 2013.[1