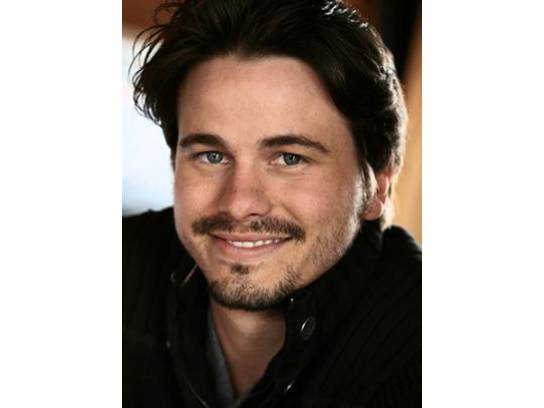 Jason is known for his roles as Kevin Girardi in the television series Joan of Arcadia, Ethan Haas in The Class, Sean Walker in the NBC series The Event, and as the voice of Dipper Pines in Gravity Falls. He also played the recurring role of Mark Cyr in the NBC television series Parenthood, for which he received an Emmy Award nomination. In 2017, he starred in the TV comedy series Kevin (Probably) Saves the World. Jason played Pat in Raising Dion and Ryder in Frozen 2!

Jason has been in countless films &TV shows but what's most special about him is his heart of gold.

Jason and his family have served on the Freeze committee since the inaugural event in 2012. He is committed to helping the HDSA provide services and resources to families devastated by HD.