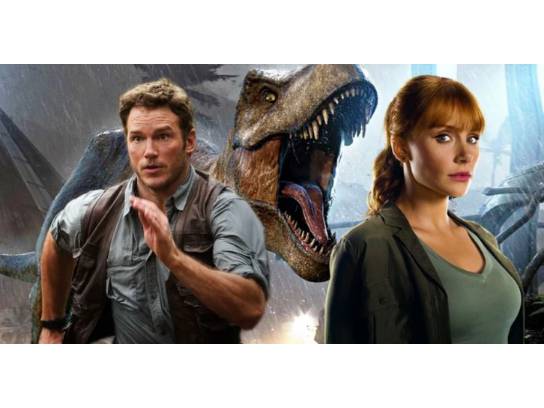 Mondo is pleased to announce a first vinyl pressing of the soundtrack to this year's biggest blockbuster: Jurassic World - composed by the incredibly talented and prolific Michael Giacchino. Deftly balancing the playful heart, warm nostalgia and action packed elements of this film, the soundtrack to Jurassic World crafts unique earworm melodies that stand triumphantly in the canon of this franchise's massive musical legacy.

Mondo's web exclusive version of this 2XLP is pressed on 180 Gram Translucent Green Vinyl with a Blue Stripe - in honor of Blue the Raptor.